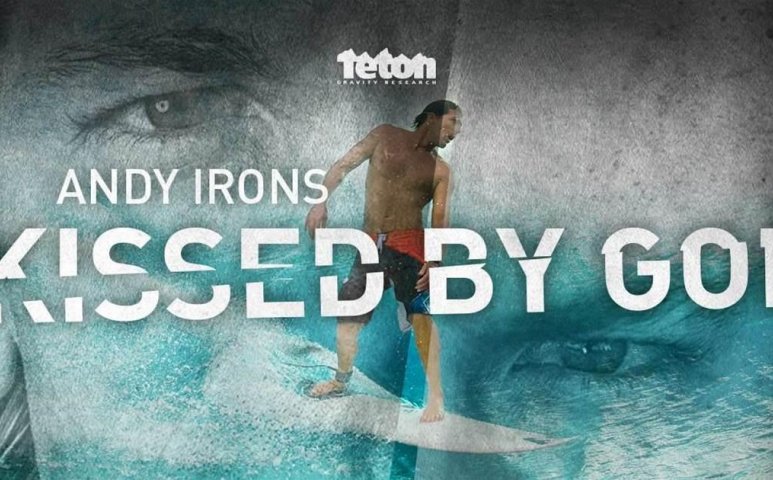 The Andy Irons Story is a documentary film that focuses on the true, untold story of one of the world's most prolific surfers. The intent of the film is to show the unfiltered life of Andy Irons, one that was filled with energy, passion, success, and challenges. Challenges that pushed Andy to the brink and were both the best parts of Andy and the hardest to handle. The filmmakers, Steve and Todd Jones, wanted to create a film that captured the true essence of Andy Irons - his family, his friends, and those who later realized a friendship that at times was hard to understand.

The film features in-depth interviews with Andy's brother Bruce Irons, his wife Lyndie Irons, Joel Parkinson, Nathan Fletcher, Sunny Garcia, and Kelly Slater. Andy's friends, family, and competitors share their stories of intimacy and fire with Andy Irons throughout the film. The unabashedly honest testimonials compel the story and reveal the very real side of Andy. This is not a film about surfing; this is a film about a person that lived life to its fullest at the top of his industry, but did so facing insurmountable internal challenges. This story is about everything that made Andy Irons the man he was. The filmmakers invite you to be a part of this project and see it through to its fullest extent. The teaser presented here showcases the film's intent. We've shot hundreds of hours of interviews and principal cinematography is wrapped. With your support we can make this film better. The additional support will go towards the finishing touches, including sound design, archival footage remastering, color enhancement, and the soundtrack. 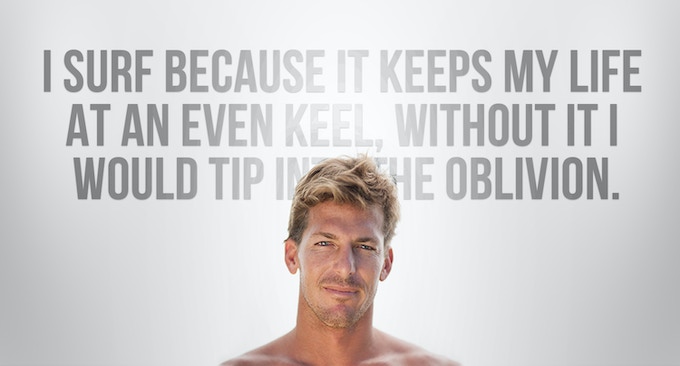 Andy was a legend, a once in a generation talent who dominated his sport and influenced the future of his sport. He grew up and learned to surf North Shore in Kauai, Hawaii. During his professional career, he won three world titles (2002, 2003, 2004), three Quiksilver Pro France titles (2003, 2004, 2005), two Rip Curl Pro Search titles (2006 and 2007) and 20 elite tour victories including the Vans Triple Crown of Surfing four times from 2002-2006. On September 3, 2010 he won the Billabong Pro Teahupoo in Tahiti. He and his family hosted the Annual Irons Brothers Pinetrees Classic, a contest for young surfers. The Governor of Hawaii declared February 13 forever "Andy Irons Day". He was the only surfer to have won a title at every venue on the ASP calendar. 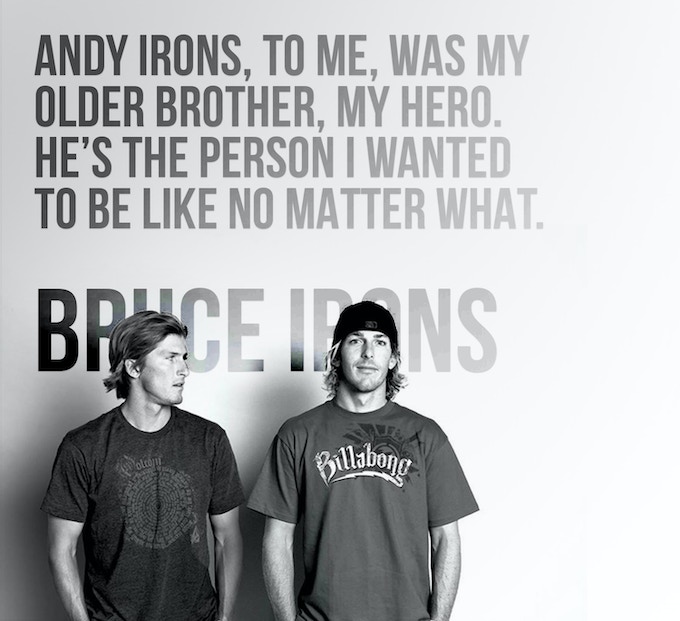 "The time to tell Andy's story is now, not because we want to glorify his life or accomplishments but because Andy wanted to share the truth of his struggles to educate future generations. This project is the hardest thing I have ever done. We wanted to shine an honest light on the truth—both the struggles and the triumphs—and tell an accurate story of who Andy truly was." 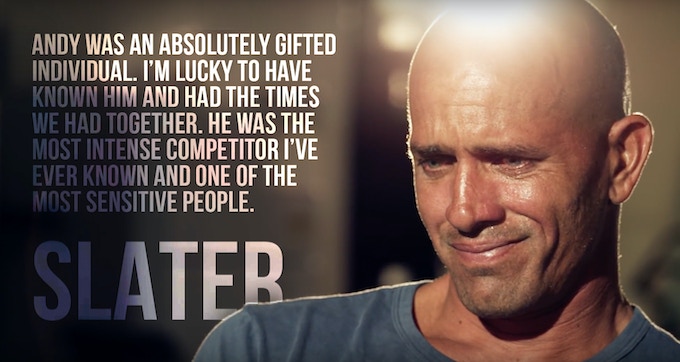 "[Andy] was looking me in the eye, talking to me like I was his best friend. So loving and happy, just beaming with life he had never known. He came up to me and he goes, 'Hey can we talk?' He said to me, 'Look, you know I have had this crazy thing.' He goes, 'I want to make a movie with you.' He's like, 'What do you think about doing a movie? I want to tell my story.' And I was like, 'Yeah, absolutely.' He goes, 'Even if I just change one kid's life. Even if I can just change one kids life, I'll feel like I'm a success in my life.' He goes, 'I really wanna do this with you.' And I said, 'Man you got my word, I'll do anything you want. I'll do whatever.' He's like, 'I've never felt like this in my life.' He goes, 'I didn't know I could feel like this. Had never knew life could feel the way I feel right now... I can't believe I'm alive'" 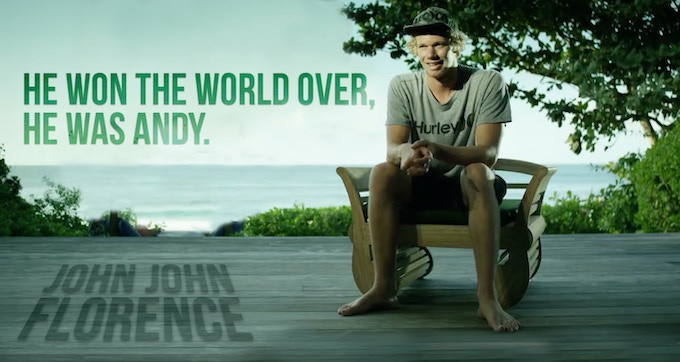 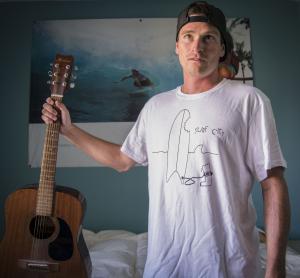 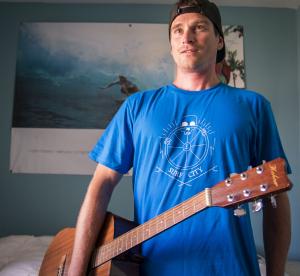 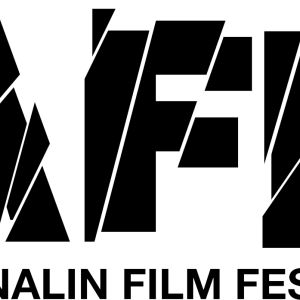